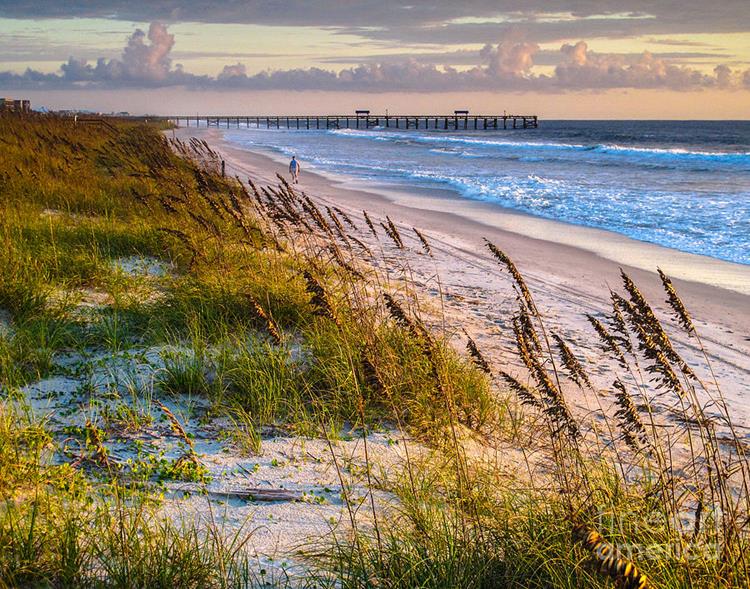 Tisha Dadd has been an active licensed Realtor for the past 21 years in Florida, Delaware, Pennsylvania, and Maryland.  Tisha’s expertise is not limited to listing and selling properties, in fact while in Delaware, Tisha designed, built and sold multiple luxury, residential homes in the resort beach towns of Rehoboth and Dewey Beach.

Over the years she has been awarded Rookie of the Year (both in Florida and Maryland), Top Producer, and Million Dollar Producer. Tisha earned the Graduate Realtor, Institute (GRI), an elite Realtor designation that requires extensive continuing education courses and testing.  Tisha is eager to build inventory and assist property owners as well as buyers.  Island Real Estate of Amelia specializes in sales, long term as well as short term/vacation rentals, and second home property monitoring.

Originally from Western New York, Ms. Dadd earned a B.A. from George Mason University in Fairfax, Virginia.  After a brief career on Capitol Hill and living throughout the mid-Atlantic region, she and her husband, Dan Bulna, invested in Amelia Island in 2001.  In 2008, Tisha, Dan and their three sons, Andrew, Devin and Shea, were able to make Fernandina Beach their permanent residence where they have been enjoying all that Amelia Island has to offer!

Island Real Estate of Amelia looks forward to assisting you, your friends and family with all your real estate needs!

Thank you for your recommendation!

Your feedback is very much appreciated. 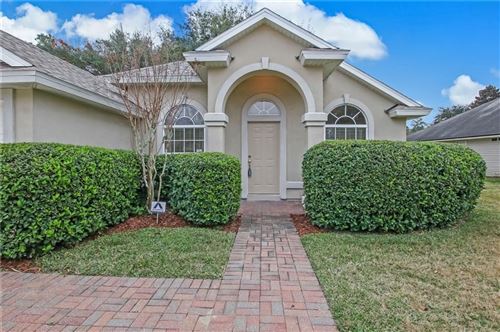 "Tisha was so friendly and helpful at every turn. As non-residents of Florida looking for a vacation home, she sent us property listings during the year and then planned in advance of our trip so that we could maximize our limited time visiting the area. During our visit, she showed us only properties relevant to our search and knew the answers to all of our questions regarding Florida real estate law and the communities in which we were looking. Her advice and expertise were invaluable, especially concerning the nuances of the various neighborhoods, and we left Florida after only a week with a contract on our current vacation home, and at a great value, I might add. She gave us helpful referrals to local business associates for which we had need, but did not make us feel obligated to choose them. She will be the one we call when we are ready to make our residence there permanent and move from our vacation condo to a full-time home. Thanks, Tisha, for all your help! We couldn't have don"

"Tisha made buying our first home easy and fun. She always communicated with us and was always available for our questions and concerns. She is very knowledgeable in real estate and was able to make us feel comfortable. - A. Parker"

"Tisha is a true combination of hard work experience and market knowledge! A positive partner in any real estate venture. -Trobee"

"Knowledgeable, hardworking and honest. Do yourself a BIG favor and let Tisha assist you with your real estate decisions. –John Fevrier"

"As first time home buyers we were very unsure of the steps to take in buying a home. Tisha was an amazing resource to us. Not only does she have a vast understanding of real estate, but she is also very knowledgeable about the Fernandina and Yulee areas. Tisha was very patient with us as we found our home and was with us every step of the way throughout closing. –Debbie & Jon"

"As a Mortgage Broker I have worked with Tisha on several occasions and have found her to be a true professional. She is knowledgeable of the real estate in her area and also of the details required to insure a smooth transaction. I personally recommend Tisha as an excellent Realtor. -Howard"

"When it comes to an outstanding agent Tisha is your gal. We were so pleased to get to know Tisha and allow her to help us with our decisions regarding our home. She is sharp and on the ball. She has the best intentions and works very hard. Two thumbs up for TISHA! –Greeson’s"

"Tisha was invaluable in our search for a home. She remained in constant contact with us either in person or remotely via phone and e-mail. We were so confident in Tisha's professionalism and opinion that we submitted our offer without ever going inside the property; rather Tisha visited the property and provided pictures and a detailed description of the property interior. After the offer was accepted, Tisha again proved to be a great resource. She provided us with insurance agents, alarm System Company, builder for remodeling, and loan agent. I highly recommend Tisha to anyone for any property needs. -The Crowders "

" You rarely find an enthusiastic, hard- working and well versed person like Tisha. She puts her heart and soul into everything she does. Class 1 act in my opinion. I would recommend her to everyone! –Bina "

"Tisha was a true professional, courteous, helpful and knowledgeable. Thanks to her perseverance I was able to find the perfect home on Amelia Island to meet my current needs as a getaway leading to a wonderful home to enjoy in the winter months! Thank you, Tisha, for all your help!! -J.Grogan"

" Tisha not only has a wealth of knowledge about real estate and the market, but also has the personality and good work ethic to get things done! -B. Cannon "